The universal duplex laminator Bobst CL 850 D for the production of flexible packaging is installed in the printing house Polygraphoformlenie (St. Petersburg). »

On September 17, at the printing house of MAU “IC“ Norilsk News ”(Norilsk), with joint efforts of engineers from Manugraph concern and Vneshmultigraph company ECOLINE web offset printing press was put into operation. »

The stand of CJSC Vneshmultigraph has always drawn a lot of attention of the visitors of the exhibition since it’s’ establishment. This year a well-known Russian printing Holding has for the first time opened its stand without the equipment’s presentation, while the attention of all the guests was drawn to the new updated concept of the company’s corporate style. The Holding has presented its new modern name - the VMG Group - and three divisions of its business activity:

Graphic design and architectural structure of the stand have projected a sense of laconic elegance and classical strictness of forms that characterize the company’s new style which was well-received both by the visitors and by the organizers of the exhibition. VMG Group was presented with an award “For cohesion and soundness of the stand’s design”. The Holding’s exhibition stand has been attracting a lot of visitors every day throughout the exhibition. During the four days of the exhibition a number of negotiations were conducted and preliminary agreements for delivery of the newspaper’s printing equipment to the print houses in Russia and CIS were concluded. In the framework of the PolygraphInter three contracts have been signed. 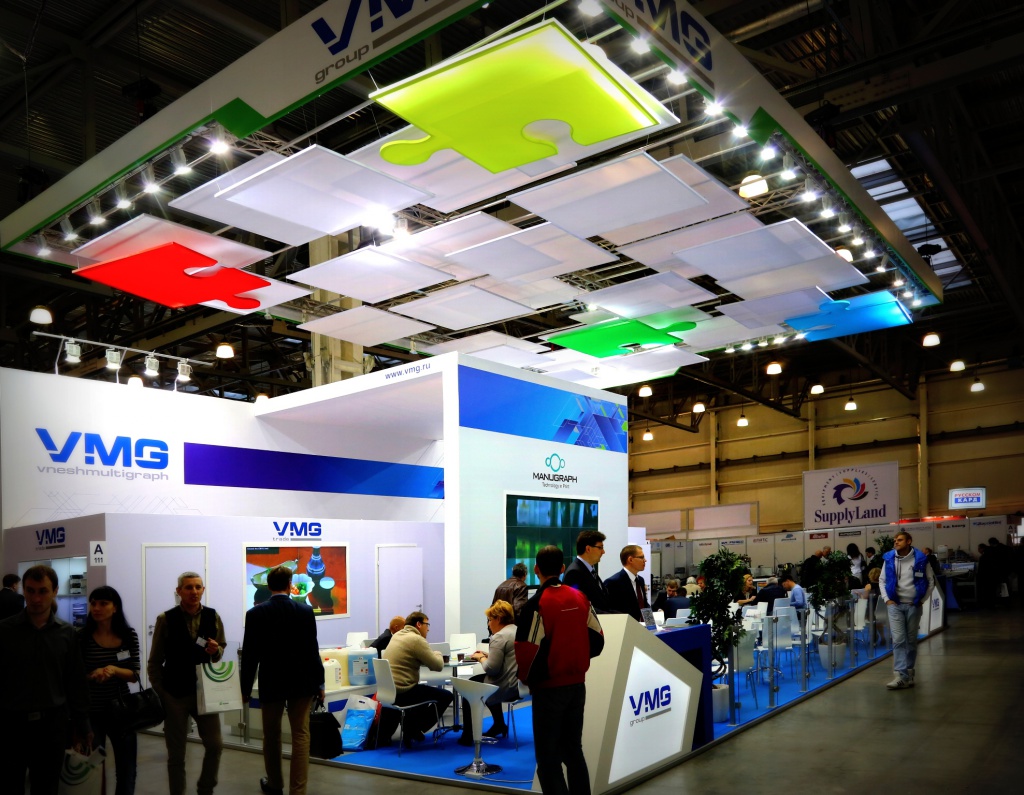 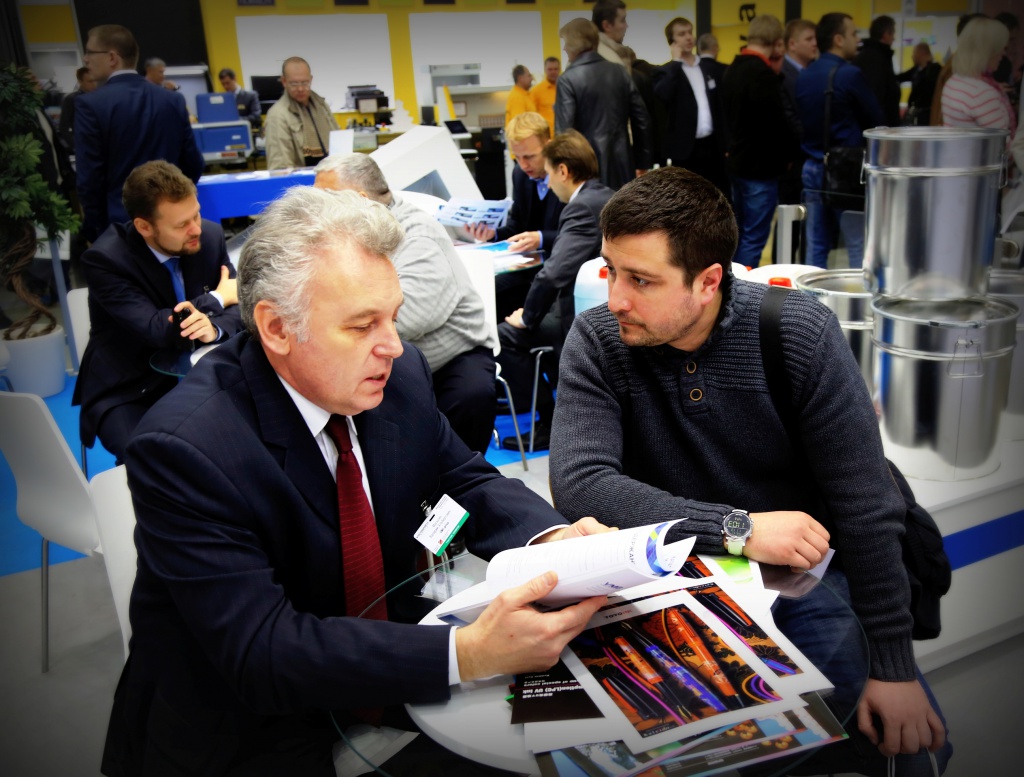 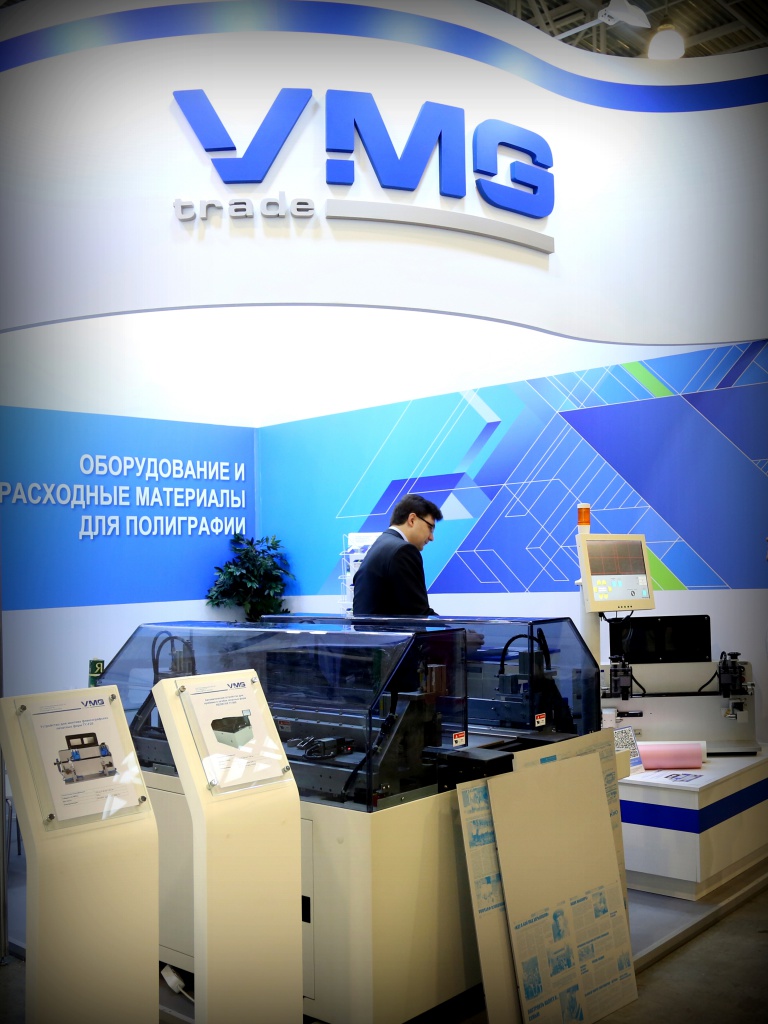