The printing press is installed in ten-color configuration with cold stamping, laminating, die-cutting, adhesive printing and the ability to produce a multi-page label in one run. »

A new rubber fabric web for offset printing produced by Imprint appeared in the assortment of VMG-Trade company. »

Publish-Printing House “Nord-Press” (Yakutsk city) – is one of the oldest private enterprises in the Eastern Siberia. It produces 5 “o... »

The printhouse “Fobos” printed its first colour copies of newspapers on the print press Cityline Express. The speed of printing, folding and CTP h... »

In Rostov-on-Don, Vneshmultigraph service engineers have finished a difficult project for the installation and putting-into-operation of the equipment manufactured by Manugraph at “Molot” printing house. The work took place at two sites in several stages.

“Molot” publishing and printing company is the largest printing house in the south of Russia, which prints more than 50 federal, regional, municipal and commercial newspapers. Recently, the printing house has signed a premises lease agreement, in which a new workshop was prepared for the production of newspaper and sheet products. Several existing units moved there, as well as the purchased equipment was installed: two CityLine Express 4 + 4 printing towers, 2: 2: 2 folder and a double reel unwind. Thus, “Molot” printing house got a production site and a newspaper line by Manugraph concern, which is well known in the Russian market and the CIS as a reliable manufacturer of web offset presses for printing newspaper and magazine products. This project will allow “Molot” enterprise not only to keep a leading position in its region, but also to increase profits due to additional savings.

“Vneshmultigraph” company, which is a part of VMG holding, is the exclusive supplier of Manugraph equipment in Russia and the countries of the former CIS. It also has its own Service Center, which supplies original spare parts and provides a wide range of qualified services: assistance in the preparation of production facilities, moving and putting-into-operation of used newspaper equipment, preventive and overhaul repairs, equipment readjustment for new customer requirements, and much more. For more information on services, please contact us: +7 (495) 411-6118 or fill an order on our website in the Service section. 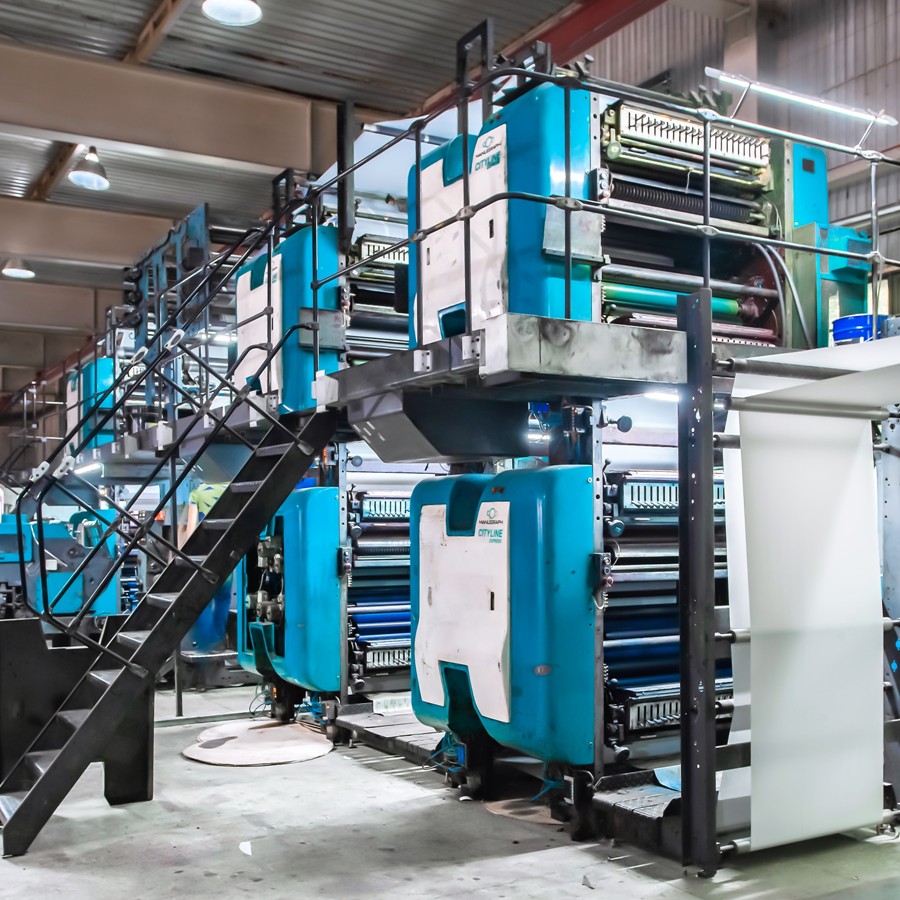 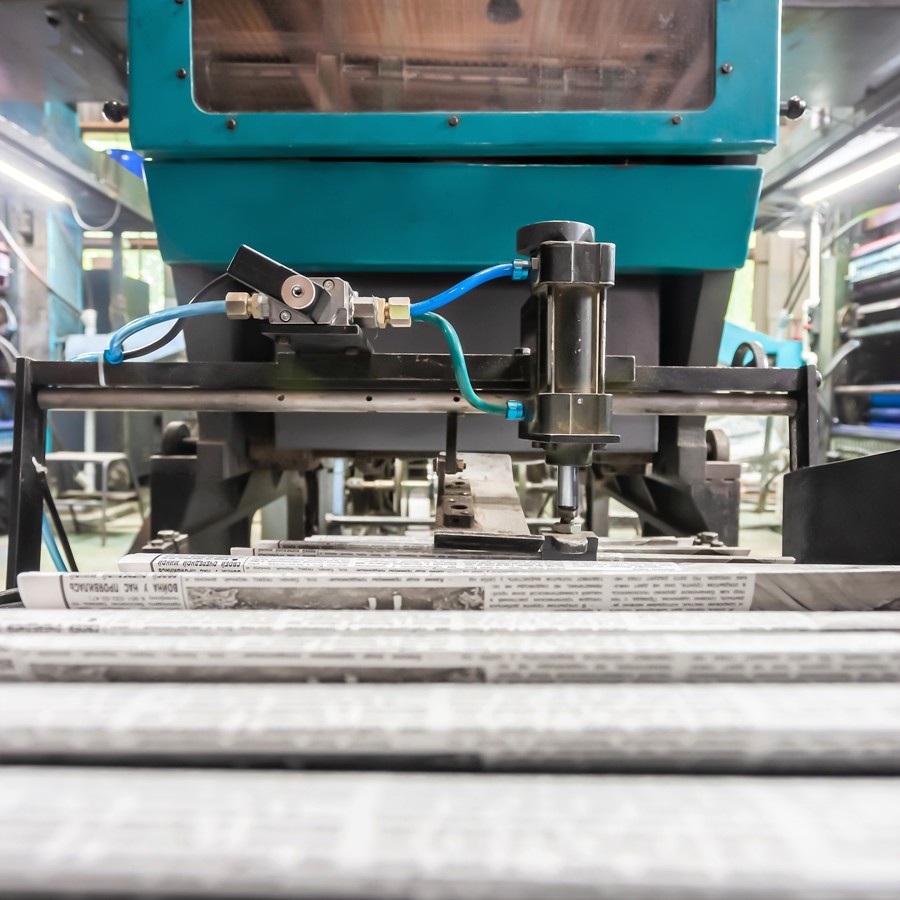 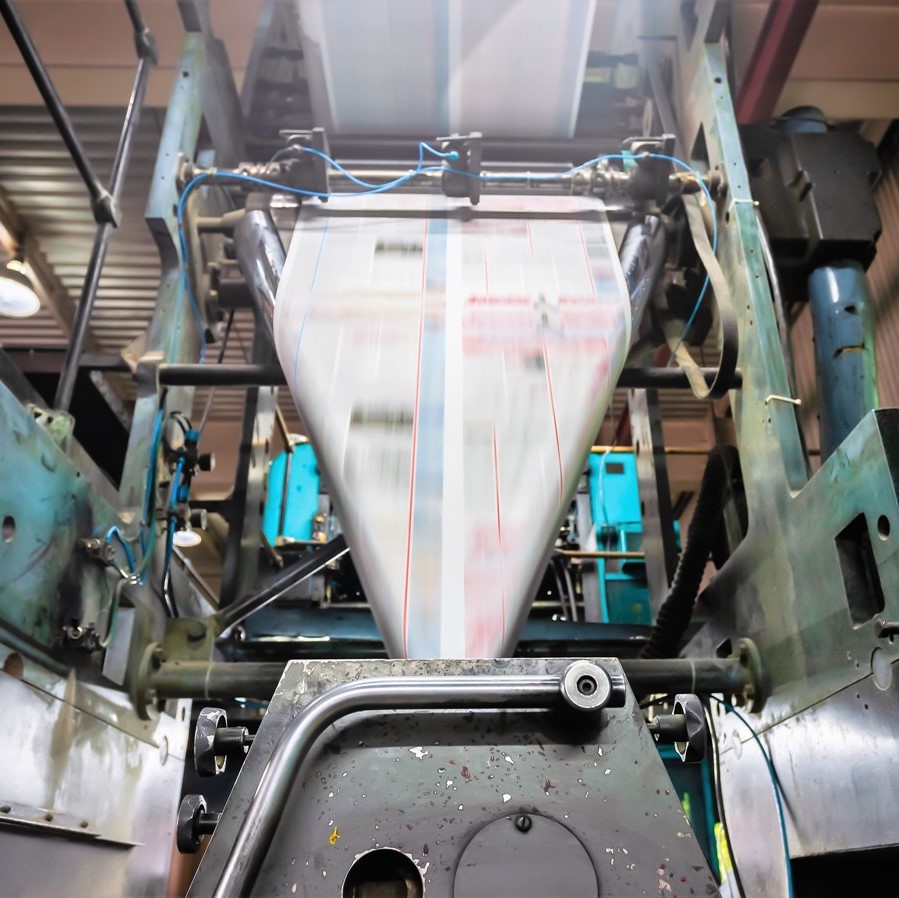