The printing press is installed in ten-color configuration with cold stamping, laminating, die-cutting, adhesive printing and the ability to produce a multi-page label in one run. »

A new rubber fabric web for offset printing produced by Imprint appeared in the assortment of VMG-Trade company. »

Publish-Printing House “Nord-Press” (Yakutsk city) – is one of the oldest private enterprises in the Eastern Siberia. It produces 5 “o... »

The printhouse “Fobos” printed its first colour copies of newspapers on the print press Cityline Express. The speed of printing, folding and CTP h... »

Despite the fact that the deal took place at a difficult quarantine time for everyone, both companies fulfilled their obligations on time and in total volume. 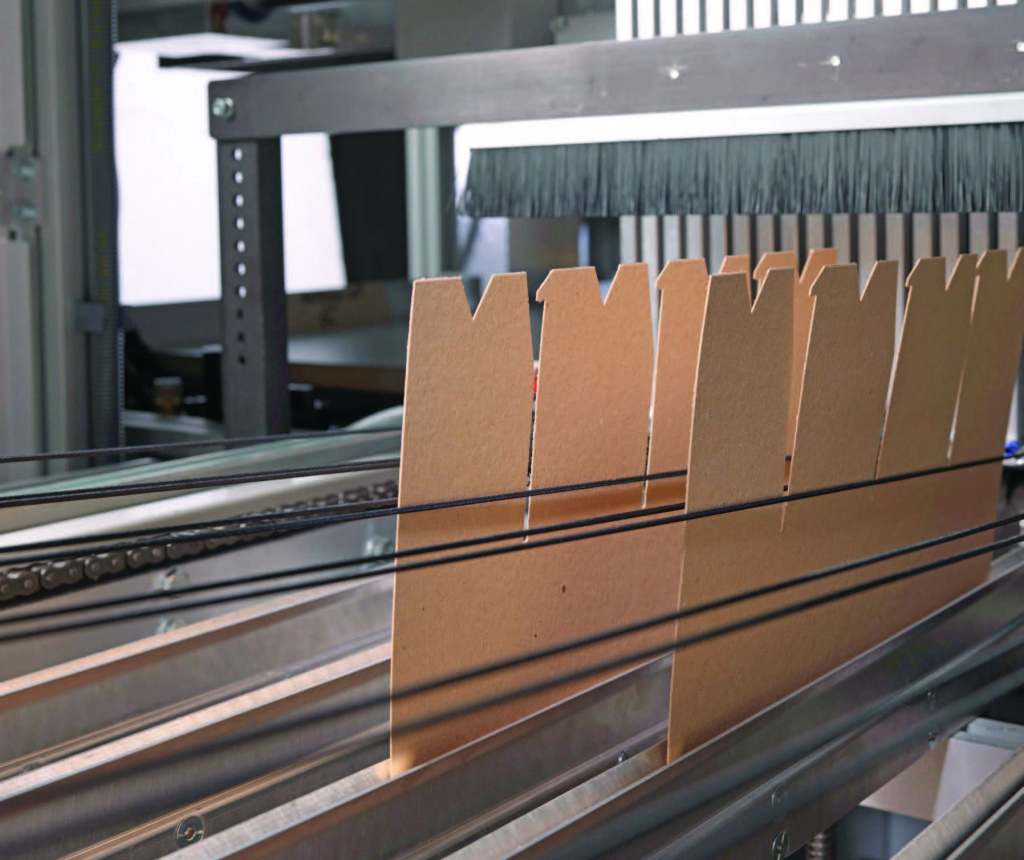 For a long time Aney company has been offering its customers a wide range of solutions for the production of dividing partitions, thanks to innovative technologies, its own research base, individual approach to solving problems of any complexity have allowed the company to take a leading position in the industry. In conditions of constantly growing demands of the modern market, the issue of automation of the assembly process has become actual. Using the MOSER line from Solema (former RODA) will allow Aney company not only to increase productivity, but also to increase economic efficiency of production.

The automated MOSER line allows to produce up to 40 partitions per minute, which significantly exceeds the manual assembly efficiency.

The line allows to assemble difficult for manual assembly multi cells partitions with minimum cell size 10X16 mm, and a number of longitudinal channels up to 16 pieces.

The representatives of Aney company took the choice of equipment very seriously, multistage negotiations on selection of optimal configuration were held, as well as preliminary tests of partitions assembly with a complicated form of cutting, and as a result the choice was made in favor of Moser, Solema line.

Let us remind that Solema company has been known for many years as a manufacturer of automation systems for book production and cardboard processing.

In 2013 Solema purchased the famous Swiss company Roda Converting, starting its business in the cardboard packaging sector. Since then, the equipment has been continuously developed and improved and more technologically advanced models have been introduced to the market, thanks to the continuous work and gained experience, Solema has not only strengthened the excellent reputation of Roda brand, but also established itself as a world leader among the manufacturers of equipment for the cardboard processing industry.

Since 2019 Solema's representative in Russia has been Vneshmultigraph company, or VMG in brief.